Frédéric Gambino’s research goal is to understand how neuronal networks of behaving animals modulate the structure of their synaptic connections in response to learning, and how this process regulates the dynamics of representations that drive complex behaviors such as associative fear learning, decision-making, and action selection. 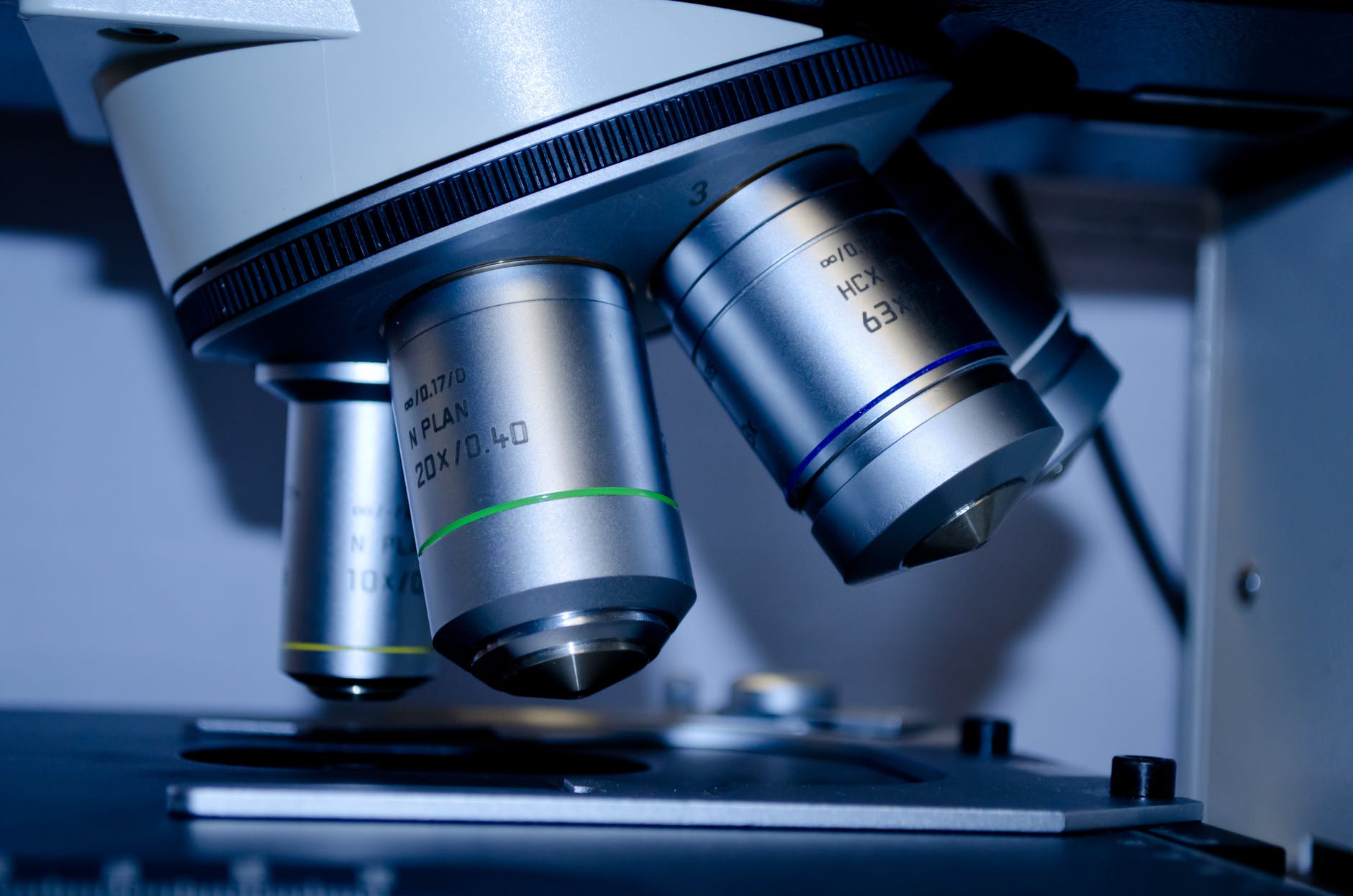 Our daily life is a complex chain of decisions and actions that shapes our behaviors. Individuals tend to choose the best action possible (‘action-selection’) among different alternatives through “goal-directed” decision-making. To learn and achieve an optimal behavior, individuals must: (i) Predict the potential cost (e.g. risk) and benefit (e.g. reward) that might occur as a consequence of an action (‘outcome’). This ‘action-value’ function is learned from the causal consequences of an action (‘action-outcome’ association), and the subjective value of different outcomes (‘outcome-value’ associations); (ii) Compare ‘action value’ functions and select the action with the greatest value. The probability of selecting one of two choices is called ‘action-selection’ and determined by the difference in their ‘action value’ functions; (iii) Update the ‘action-value’ function according to the difference between the predicted and the obtained reward. Development of neuroeconomics as well as maladaptive decision-making found in many neuropsychiatric disorders highlight the crucial importance of this process.

The prefrontal cortex (PFC) appears to be well suited to organize such action-selection. However, despite the growing interest of ‘action-outcome’ and ‘outcome-value’ associations over the past few years, the neuronal correlates of choices that drive goal-directed ‘action-selection’ as well as the synaptic underpinnings have been largely neglected. By developing new methods and sophisticated strategies in behaving mice, we aim to resolve several outstanding questions: